The fundraising organized by Citigroup received blockbuster investor demand, allowing AMC to increase the deal size from $ 500mn to $ 950mn, according to people familiar with the matter.

It marks the latest chapter in AMC’s remarkable recovery after the bleak early days of the pandemic. Shares of the company soared when retail investors co-ordinated through social media platforms such as Reddit to buy its stock. That allowed AMC to raise cash through new share sales.

The latest debt fundraising will enable AMC to not only repay bonds with a coupon of 10.5 per cent, borrowed in April 2020, as planned, but also bonds with a 15 per cent coupon put on when it was on the brink of bankruptcy a year ago . The new debt will slash the company’s interest rate to 7.5 per cent, according to people familiar with the deal.

At the start of January, Aaron declared that his new annual resolution for AMC would be to refinance its debt.

“In 2020 and early 2021, AMC took on debt at high interest rates to survive,” he said on Twitter. “If we can, in 2022 I’d like to refinance some of our debt to reduce our interest expense, push out some debt maturities by several years and loosen covenants.” 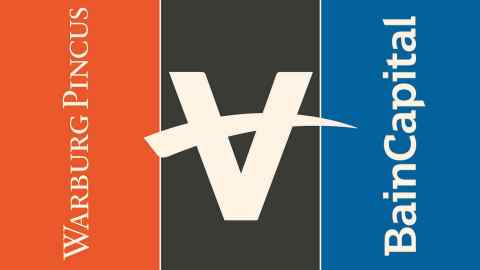 Investors welcomed the move. Corporate borrowing costs remain historically low despite a rise in yields prompted by more hawkish comments from Federal Reserve officials as they prepare to pull back emergency support to financial markets shaken by the pandemic.

AMC released preliminary results for the fourth quarter on Tuesday, saying it expected adjusted earnings before interest, taxes, depreciation and amortization to have risen to about $ 150mn in 2021, from a $ 327mn loss in the fourth quarter of 2020.

“Given the interest rate and market uncertainty, it seems like a great idea to do this,” said Kevin Baer, ​​founder of CKC Capital. “We think more companies should be doing it.”