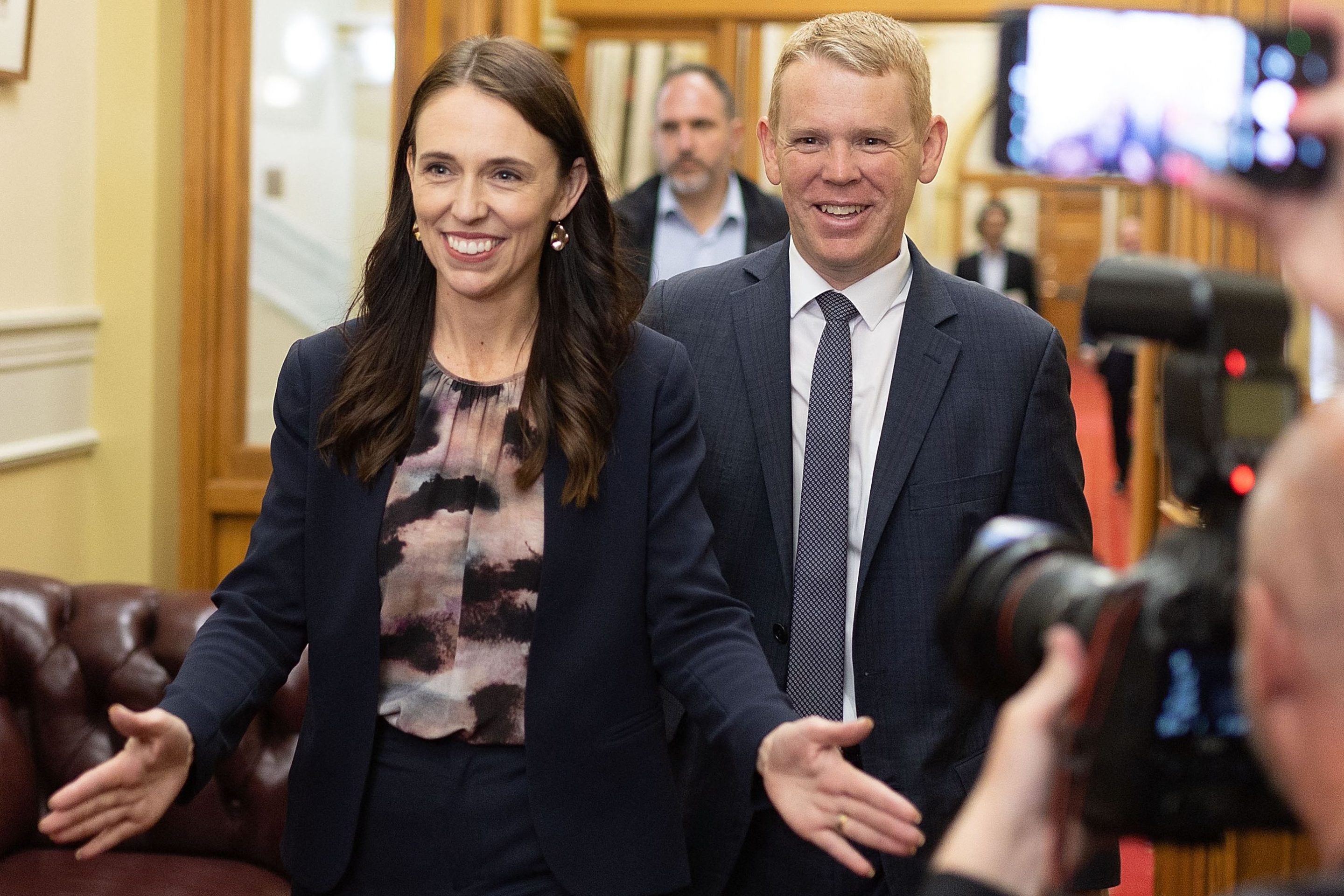 New Zealand prime minister-to-be Chris Hipkins has urged men to call out misogyny and mistreatment of women when they see it, saying the way predecessor Jacinda Ardern was treated by some was “absolutely disgusting”.

“I think we often let women say, ‘this is wrong and I don’t feel good about it,’ and a lot of women don’t feel comfortable speaking up like that,” Hipkins said at a press conference Sunday in Wellington. “So I think we as men have a responsibility to call it out when we see it and say it’s wrong.”

Ardern said the abuse she suffered as prime minister did not play a role in her shock resignation last week, citing instead a lack of energy after five grueling years leading the country through crisis after crisis. But former prime minister Helen Clark said Ardern was facing an unprecedented level of hatred and fury.

While Ardern became a torchbearer of liberal values ​​on the global stage during her five years as prime minister, giving birth in office and promoting empathetic leadership, she was also the target of misogyny and personal attacks as some objected to her strict social restrictions on combat with Covid-19.

Anti-government protesters often waved placards calling her things like “Jabsinda” and “pretty communist,” and she received increasing threats from the public.

After she announced her resignation, Fox News host Tucker Carlson called Ardern “the lady with the big teeth” and a Chinese puppet who tortures her own citizens.

Hipkins paid tribute to Ardern Sunday, saying she was one of New Zealand’s great prime ministers who gave a voice to those who were often overlooked in difficult times.

“Jacinda’s leadership is an inspiration to women and girls everywhere,” he said. “But it was also a reminder that we have a way to go when it comes to ensuring that women in leadership are given the same respect as their male counterparts.”