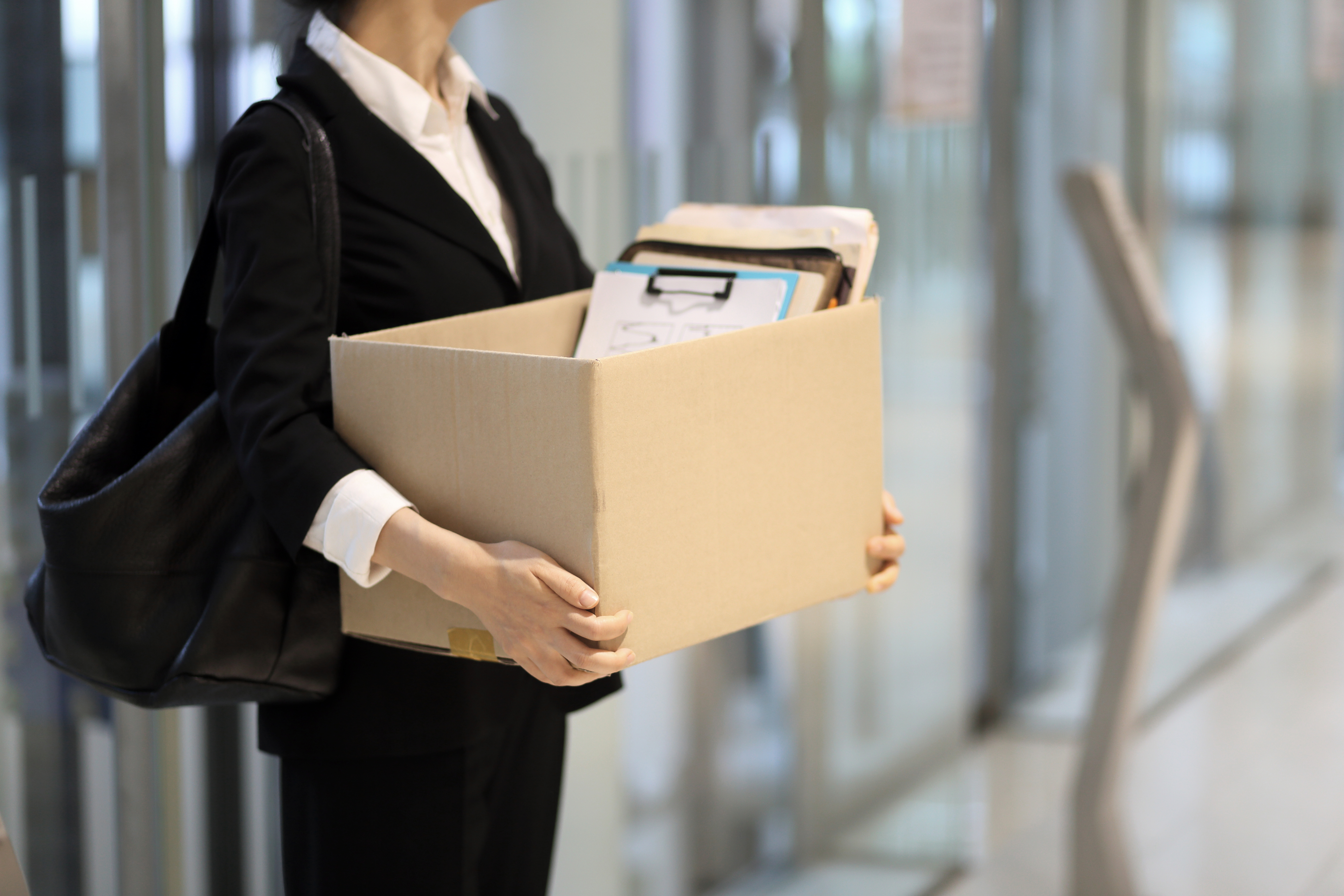 The layoffs of thousands of tech workers are not a sign that the tide is turning for American workers, according to Morgan Stanley.

Huge rounds of layoffs have taken place at tech firms including Lyft, Twitter, Stripe, Meta and Amazon in recent months, while some economists have argued that only higher unemployment can solve America’s ongoing inflation problem.

But in a note Thursday, analysts at Morgan Stanley said they doubted the tech job cuts were “harbingers of change” ahead for the broader labor market.

While experts at the investment bank said they expected a decline in U.S. employment growth thanks to higher interest rates prompting hiring cuts, they predicted a broader deterioration in the labor market was unlikely as the U.S. economy largely “remains understaffed.”

Cuts in the tech sector are not the “canary in the coal mine” signaling the start of large-scale layoffs across all industries, the note’s authors wrote, arguing that even if companies want to cut labor costs, “there appears to be little fat to cut “.

Morgan Stanley isn’t the only investment bank allaying concerns about what massive tech layoffs could do for the rest of the American workforce. The lender’s note came days after analysts at Goldman Sachs issued their own note, which insisted that “cuts in the tech sector are not a sign of an impending recession.”

“The technology industry accounts for a small share of total employment—for example, the unemployment rate would rise by less than 0.3 percentage points even in the unlikely event that all workers employed in the “Internet publishing, broadcasting, and web search portal industry ” immediately fired — so any slowdown in the overall labor market should be small,” Goldman analysts said.

“Second, tech vacancies remain well above pre-pandemic levels, so laid-off tech workers should have a good chance of finding new work. Third, tech worker layoffs have often increased in the past without a corresponding increase in overall layoffs and historically have not been a leading indicator of broader labor market deterioration, and layoffs in other industries still appear limited.”

The US labor market remains strong even as the Federal Reserve raises interest rates. US employers added 261,000 jobs last month, even as the central bank raised its key interest rate to its highest level in 15 years.