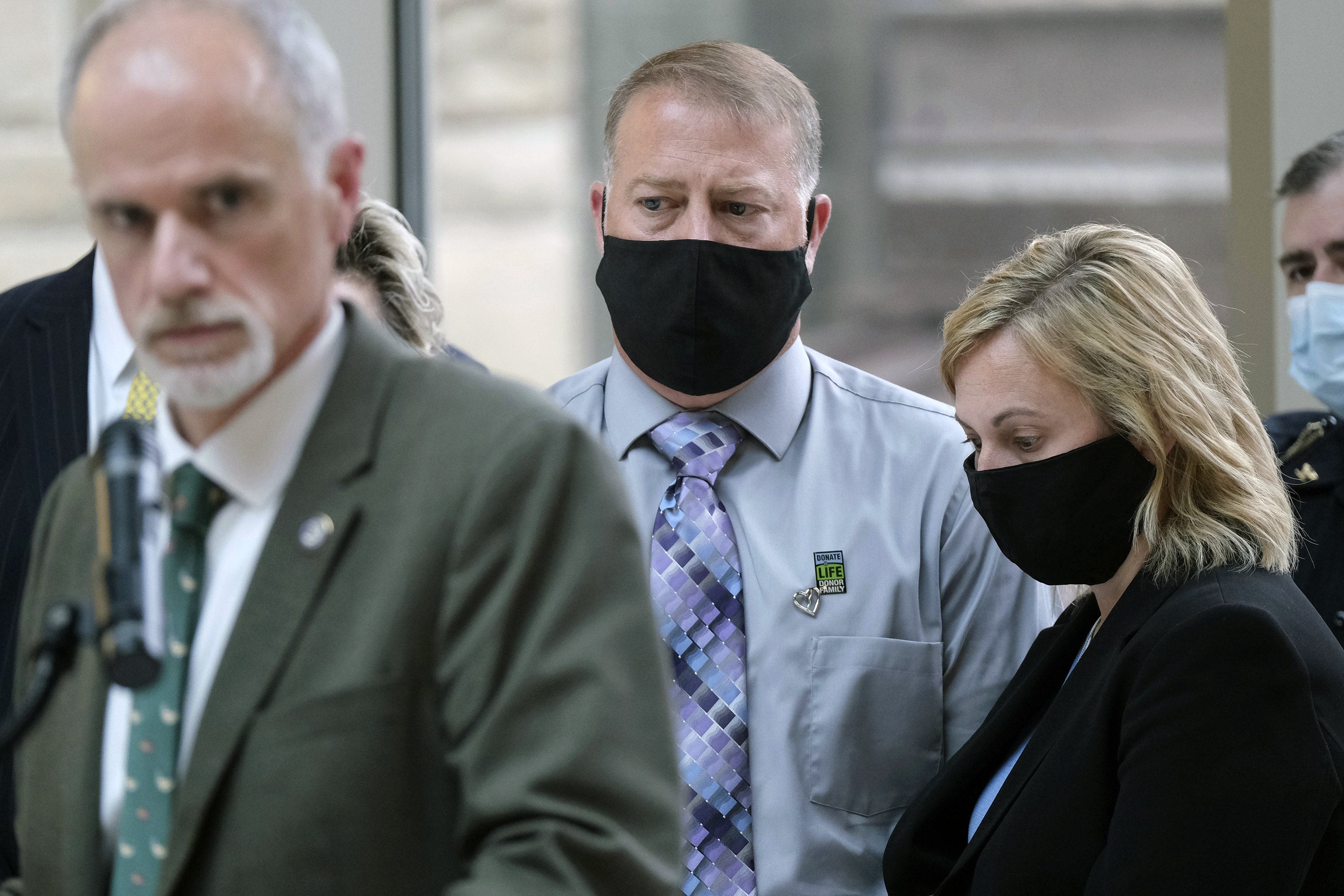 The family of a student who died of alcohol poisoning while pledging a fraternity will receive nearly $3 million from Bowling Green State University to settle their lawsuit, according to a settlement announced Monday.

As part of the settlement, Stone Foltz’s family and the university said they will work to address the issue and eliminate bullying at the college.

Foltz died of alcohol poisoning in March 2021 after a fraternity initiation event where it was a tradition for new members to drink or try to drink a bottle of alcohol, according to a university investigation.

The 20-year-old from Delaware, Ohio, was found unconscious after members of the Pi Kappa Alpha fraternity dropped him off at his apartment. He died three days after being put on life support.

Both sides said in a joint statement released Monday that they would be forever affected by his death.

“This resolution prevents the Foltz family and the BGSU community from reliving the tragedy for years to come in the courtroom and allows us to focus on continuing our shared mission to eradicate bullying in Ohio and across the country.” Leading these efforts in our communities is the true work that honors Stone,” the statement said.

The Foltz family has started a foundation focused on abuse education. In their lawsuit, his parents accused the school of failing to stop fraternity and sorority bullying despite being aware of it.

After the hate-fueled death, Bowling Green expelled Pi Kappa Alpha and said it would never be recognized on campus again. The university also developed a plan to address anti-bullying efforts, including hiring a prevention coordinator and making it easier for students to report bullying to the school.

Stone Foltz’s death also spurred changes beyond Bowling Green, including a new state law that created tougher criminal penalties for hazing — a proposal first made after an Ohio University student died in 2018 after ingesting nitrous oxide in a fraternity house.