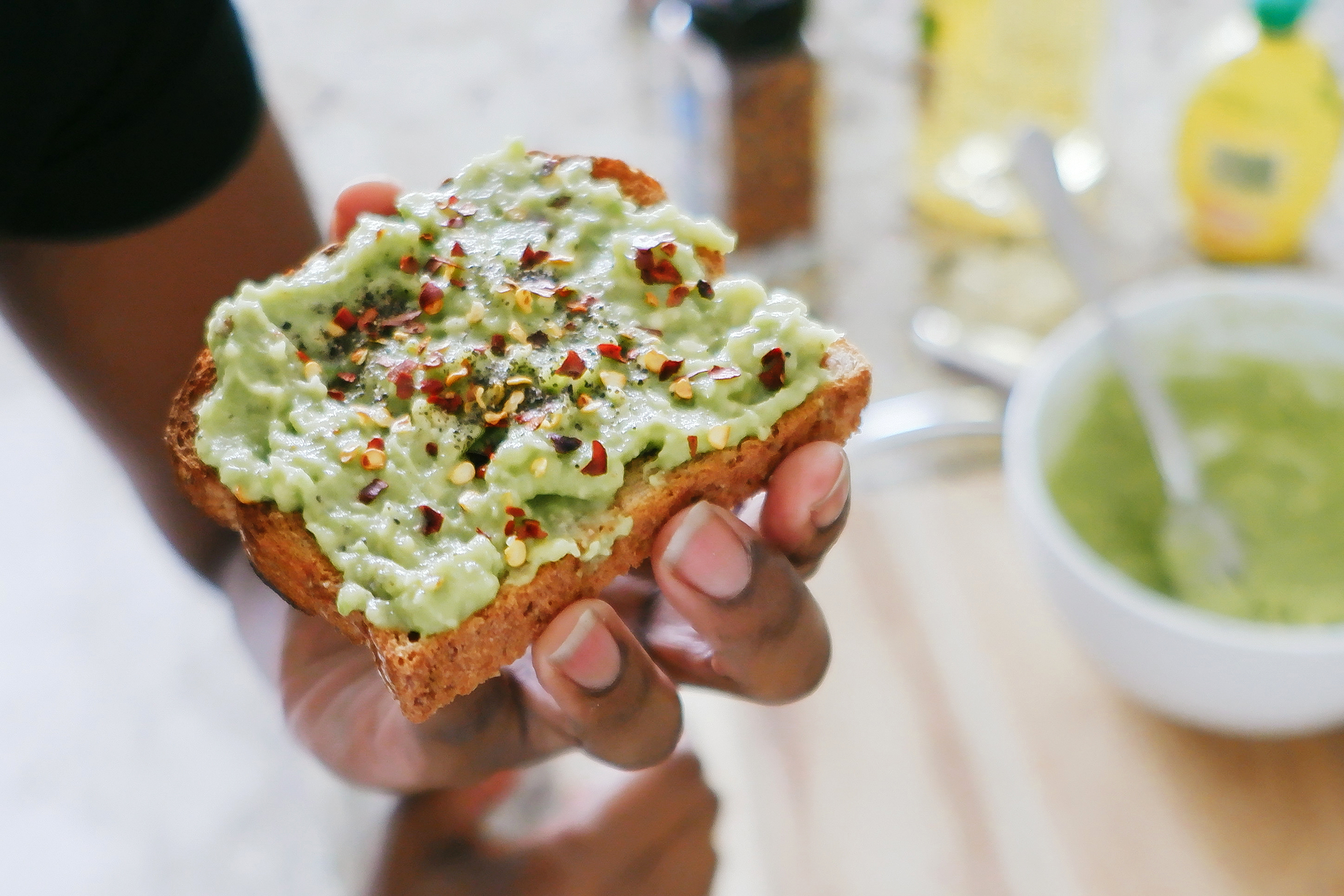 Sticker shock is showing no signs of receding.

Sixty-four percent of US adults said they are “very concerned” about inflation and its impact on their household finances, according to a new Morning Consult survey of 2,210 people. To save up, they’re swapping eating out at restaurants for the more affordable option of cooking at home.

It’s mostly younger adults—and high earners—putting down the fork. Millennials and higher-income consumers consistently spend the most at restaurants, the survey finds; by eliminating the expense, it follows that they’d have more to save than other demographics.

When it comes to paring down spending across the board, restaurant meals, which the survey calls “discretionary dining,” are often the first to go. This is despite the fact that the cost of food consumed away from home has crept up more slowly than other goods and that the 25-to-35 age group historically dines out the most.

Gen Z, too, is limiting their dining experiences. A June report from NPD Group found that Gen Z diners visit restaurants less often than their older counterparts did at their age: They went to restaurants 66 fewer times in the 12 months through February 2022 than Gen X did in 2002.

The report attributes this to pandemic concerns and inflated menu prices, but there’s also the likelihood that people aged 18 to 24 may just have less disposable income than Gen X did at their age. Gen Z entered the labor force after 40 years of flat real wage growth, and with record inflation, affording even the basics is out of reach for many.

Another potential reason, per the NPD report: More vendors like apparel, beauty, and tech, are marketing specifically to young consumers than ever before. “Many apparel brands have successfully tapped into Gen Z values, like diversity and empowerment, and, as a result, have gained a larger share of their spending,” the report states.

But that increased spending has made Gen Z more price-conscious. Half of the Gen Zers NPD surveyed said menu prices are their number-one priority when choosing a restaurant.

Given that dining out is a consistently large and reliable social activity, particularly in big cities where young professionals live, Gen Z’s lack of restaurant patronage is notable and could be costly for the industry if it doesn’t adapt.

As David Portalatin, NPD’s food industry advisor, wrote, “An understanding of which menu items to emphasize, the food attributes [Gen Z] seeks, menu innovations that appeal to them, and their preferred advertising platforms will help you win the favor of this valuable generation.”