The German defense minister says the government will do everything in its power to de-escalate the crisis with Russia, but arms transfers to Ukraine are not an option.

Germany plans to send a field medical facility to Ukraine next month, but continues to refuse arms transfers despite fears of a Russian invasion.

In February, “a full field hospital will be handed over, including the necessary training, co-financed by Germany in the amount of 5.3 million euros [$6bn]”German Defense Minister Christine Lambrecht told the Sunday edition of Die Welt.

Germany has been supplying respirators and treating severely wounded Ukrainian soldiers in its military hospitals for years, the minister said.

Lambrecht said the German government would do everything in its power to de-escalate the crisis with Russia, but arms transfers to Ukraine were not an option.

“The supply of weapons would not be useful at the moment – this is the consensus in the federal government,” she said. 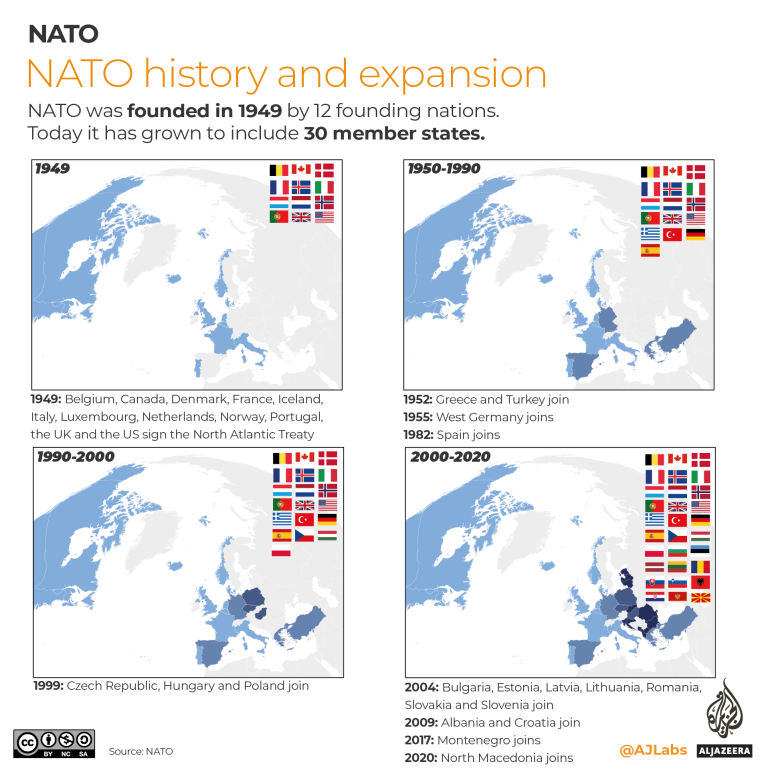 Ukraine has again asked Germany for help with defense, saying it “urgently needs 100,000 helmets and life jackets for volunteers who have just enlisted in the army to defend their homeland with the armed forces,” the Ukrainian ambassador said. Germany Andriy Melnik in front of the Handelsblatt newspaper on Saturday.

“The seriousness of the situation requires an immediate rethinking and change of course [German coalition] the government on the issue of arms supplies to Ukraine, “Melnik was quoted as saying.

Kiev “will not rest to persuade the German government and the opposition to supply defense weapons to Ukraine,” he added.

Meanwhile, the first shipment of the $ 200 million US security support package for Ukraine arrived in Kiev on Saturday, the US embassy said.

The Baltic states of Estonia, Latvia and Lithuania will send American anti-tank and anti-aircraft missiles to Ukraine.

Russia last week described Western arms supplies to Ukraine as extremely dangerous, adding that the move would do nothing to reduce tensions.