Liz Truss, UK foreign secretary, on Thursday defended the use of a private government jet to fly to Australia after being accused of wasting “disgusting amounts” of public money.

The cabinet minister, who met Australian officials last week, said the government aircraft was available “precisely so that government ministers can travel”.

The Foreign, Commonwealth & Development Office said use of the jet was within the ministerial rules. However, it would not disclose the cost of the flight. The aircraft is leased by the government and each flight is paid for individually.

Questioned on whether a commercial flight would have been appropriate, she responded: “Every government decision is based on value for money.

“We have a government plan specifically so ministers, like me in my role as foreign secretary, can go and do the work overseas, which is ultimately delivering for the British people.”

Officials said the use of the jet enabled the cabinet minister’s delegation and protection team to travel together and have private discussions on sensitive security matters.

They added that commercial flights had been fully booked and the government aircraft provided Truss with the option of returning to London in the event of any urgent work. 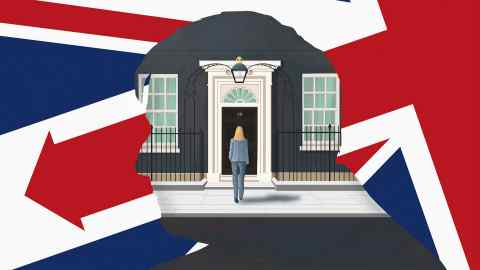 Rayner added: “It is obscene that government ministers are jet-setting yet are hiking taxes and refusing to do anything to help working families when they are feeling the pinch of the cost-of-living crisis.

“Theories waste disgusting amounts of public money on their own vanity and comfort. Labor wants to see families see a cut to energy bills, which is the difference. ”

According to the ministerial code, ministers are permitted to travel on non-scheduled flights “when a scheduled service is not available, or when it is essential to travel by air, but the requirements of official or parliamentary business or security considerations preclude the journey being made by a scheduled service ”.

The Foreign Office said: “It is necessary for the foreign secretary to travel abroad to pursue UK interests around security, trade and technology, as she did during this visit to Australia.

“Traveling this way allows ministers to have private discussions on sensitive security matters and flexibility to respond to rapidly changing global events.

“This trip used government transport and was fully within the rules.”