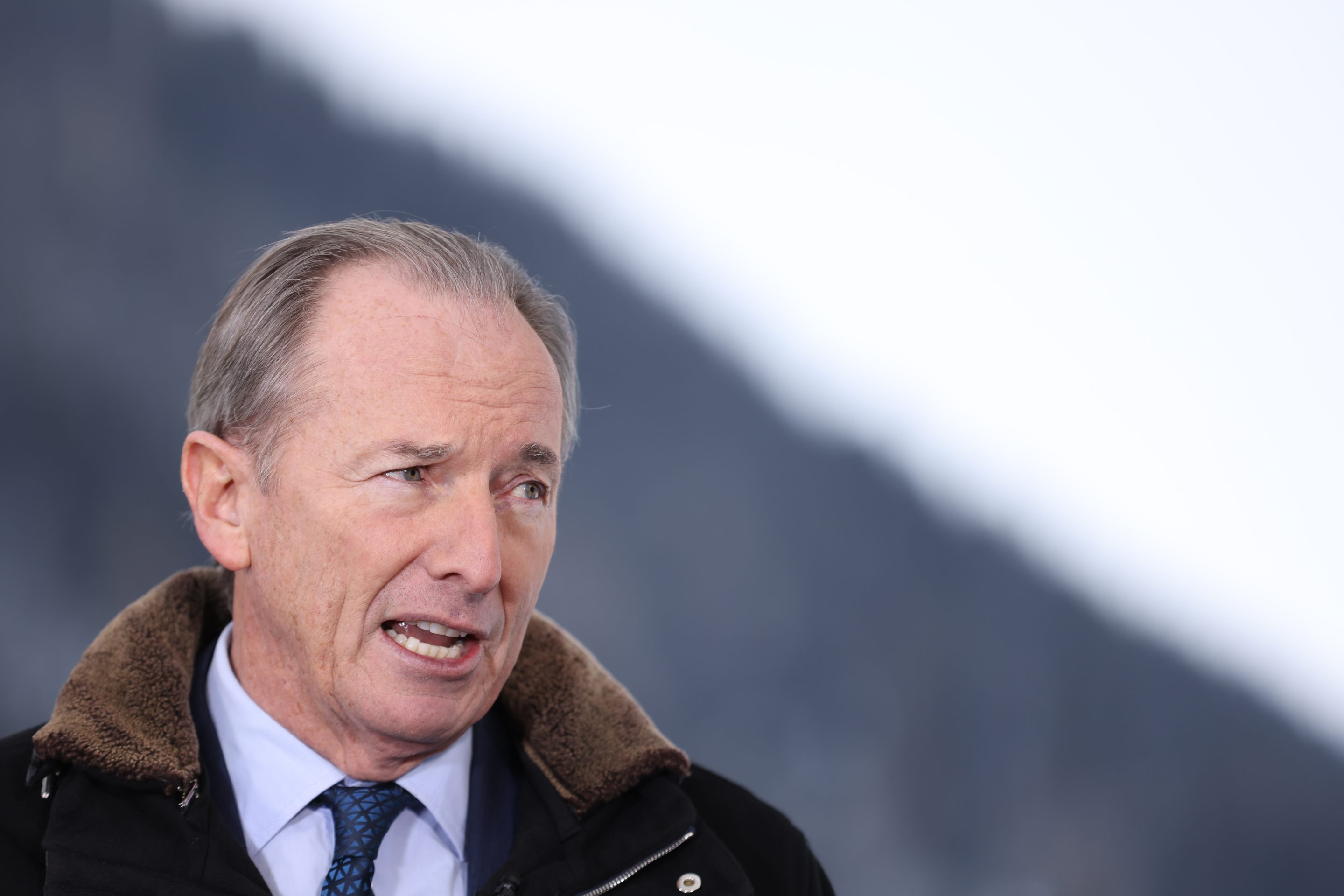 The pandemic has completely changed people’s professional lives. Employees across industries are used to telecommuting and want to keep it, fighting efforts to bring them back to the office, and experts warn that if companies don’t embrace telecommuting, they risk losing talent.

Some companies have fully embraced remote working, going so far as to abandon their office spaces. But many others, including Disney, NewsCorp and Starbucks, have recently stepped down and demanded workers return to the office. Now Morgan Stanley’s CEO is also sharing his own thoughts, clarifying that telecommuting is “not an employee choice.”

The investment bank’s CEO has been vocal about wanting his employees back in the office since the summer of 2021, when he told a conference that it’s time for bankers in New York to go back to the office. He also said he would be “very disappointed” if the officers did not return in person by September of that year.

Then came the Omicron variant, which threw many companies’ well-laid plans off balance. This has forced many banks to take a softer line when asking employees to return to work in person, particularly in their New York offices, including Morgan Stanley. “I thought we’d be out of it by Labor Day, after Labor Day. We’re not,” Gorman told CNBC in a December 2021 interview.

Gorman continued to push for employees to begin returning to the office this year. At an event in March 2022, he noted that many people have adopted a “Jobland” mindset where employees simply come to work to get the job done, versus a “Careerland” where employees learn and develop skills from personal interactions.

Banks are among the most aggressive in pushing for personal work. Last January, Goldman Sachs asked employees to start returning to offices as usual, but a year later, progress has not been great. Attendance at the investment bank’s US offices was between 75% and 80% before the pandemic and hovered around 65% in October 2022.
Representatives for Morgan Stanley did not immediately return calls Of fate request for comment.